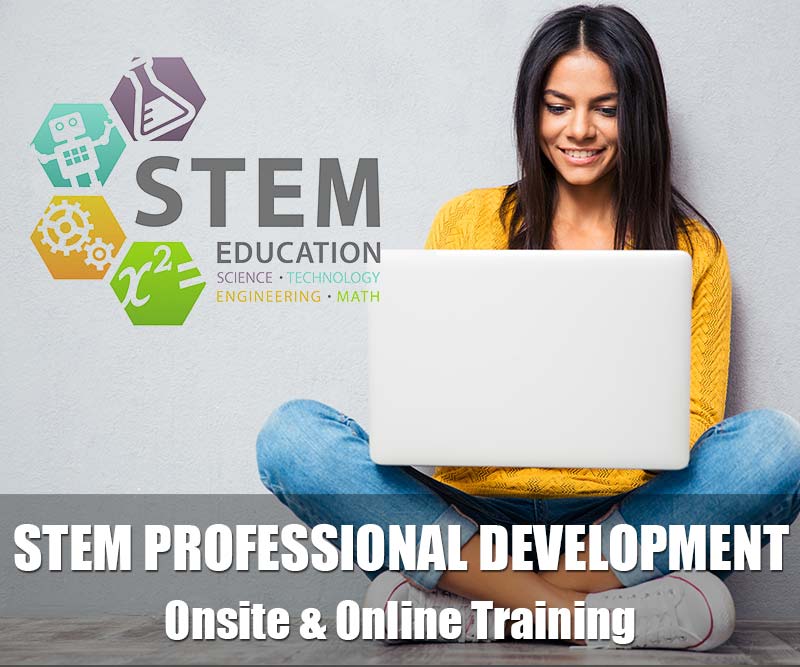 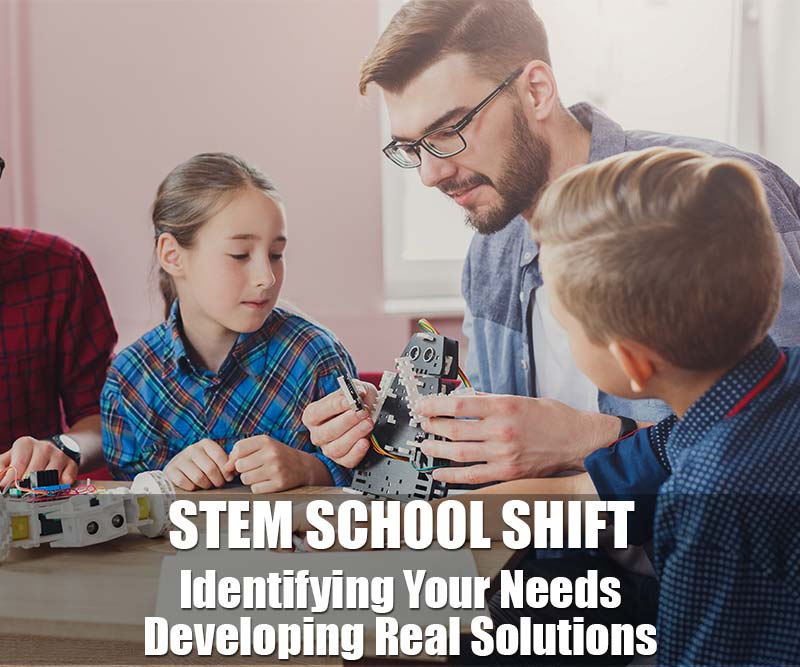 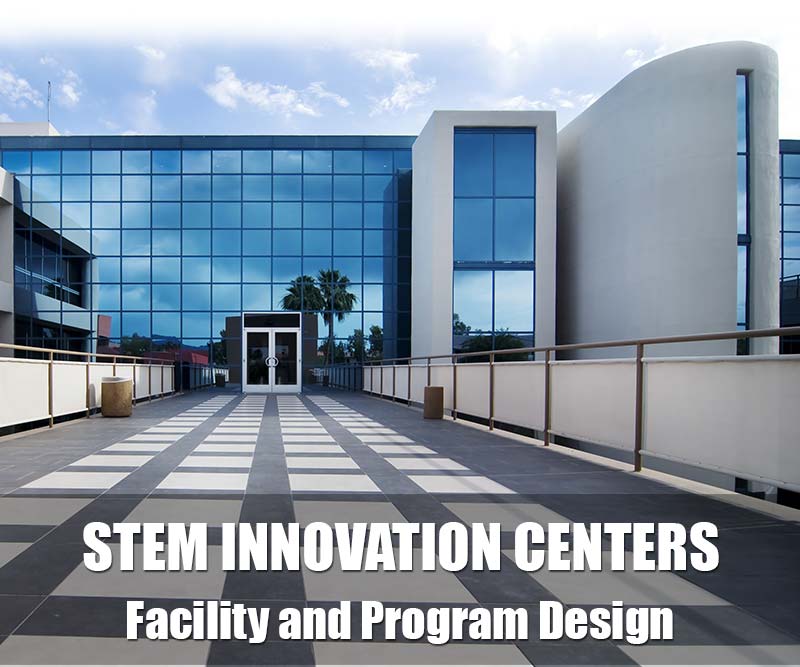 Transformation of Education
to an Innovation Age


We believe that students are prepared to be successful in all walks of life when they can solve complex problems, communicate effectively, and collaborate in a variety of meaningful ways. Our STEM philosophy focuses on developing innovators through real world application of key learning processes and essential skills. 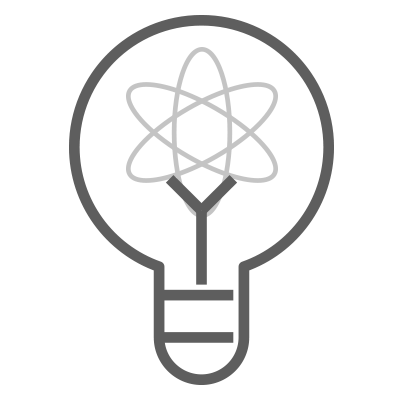 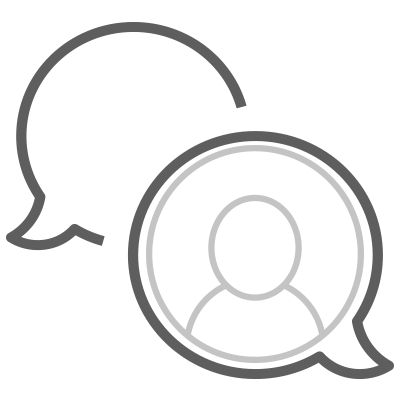 Teacher Forum
WHAT SOME OF OUR STUDENTS ARE DOING...


At only 10 years old Alex Knoll submitted a prototype for an App called Ability App to Invent Idaho, a non-profit student invention competition, and won the Best Of Show in the State of Idaho. Alex then submitted the App to I Cubed, a National Student Invention Competition, and became the National Grand Champion! He was then asked to be featured on the Ellen DeGeneres Show where he was given a donation of $25,000 to help to build out his Ability App.

Students Team Up With NASA


Launching Their Own Satalite with Project DaVinci


Project DaVinci is a team of high school students in rural North Idaho working with the community’s best mentors to launch a SATELLITE! As the only high school chosen by NASA to launch in 2017, the team is looking to connect everyone to space again. "We are determined to reignite the magic of the Apollo days," said team member Joe Broder. The team has recognized the lack of enthusiasm shown towards space in the recent years and aims to use tools such as social media and virtual reality to give students and individuals alike a personal connection with space.

A FEW OF OUR PARNTERS